Analysis of a song

. . . . . . . The song “Livin’ On A Prayer” by Bon Jovi is pure Joi-zee. New Jersey suffuses it, lights it up like neon, and informs it. And what is New Jersey? It’s a blighted urban wasteland that lives in the cold glorious shadow of Manhattan, New York. Newark and Camden are leftovers of the early 20th century when manufacturing was king. Now, in an era of content creation, they’re nothing. There’s a lesson there.

. . . . . . . Then we begin with the lyrics, with a violin backdrop. We’ve traversed the distance from post-modern to classic in a single fell swoop.

. . . . . . . Jon Bon Jovi’s voice is middle-of-the-road pop-rock. There’s nothing particularly unique or hardcore about him, yet within the structure of this song it works. Why is that? Because this is a song about the everyman. A man whose union has deserted him, whose job has been withheld from him, whose very livelihood is threatened. In it we see ourselves if we’ve ever been vulnerable and alone. An everyman rocker singing about an everyman hero has a kind of synchronicity to it. And his routine sufferings find expression in rock music’s growlings.

. . . . . . . Jon Bon Jovi is like Enrique Iglesias in that he substitutes passion for singing excellence. Both singers have adapted themselves for the genre they work on in.

. . . . . . . When Bon Jovi sings “Whoooooaaa” in a long diving swoop, he spikes the energy level of the song to new levels. And therein lies the success of the song: it’s all about energy and life versus the entropy of death. At Bon Jovi’s current age I don’t think he can do his source material justice, but I’m sure he’s still wailing it out for the crowds.

. . . . . . . What ultimately makes the song work is the lyrics. It’s a story-song. There aren’t too many of these in the annals of pop, which is surprising, considering they’re among the easiest songs to write and the most rewarding to sing. The audience loves them.

. . . . . . . That last paragraph is what I want you to take away from this analysis. When you write your music, aim for one of the forms that pleases the audience the most. It’s like writing in a pro blog — you’re appealing to the audience member and trying to hit his sweet spot. It’s the process that produces the results; and the results are tremulous and tender.

Story: On the Jersey Docks with a meat hook

Colossal-Man slowly strode through the meatpacking warehouse, chilled temps, pain in his left ankle where the little lady stabbed him, and swung the meat hook. 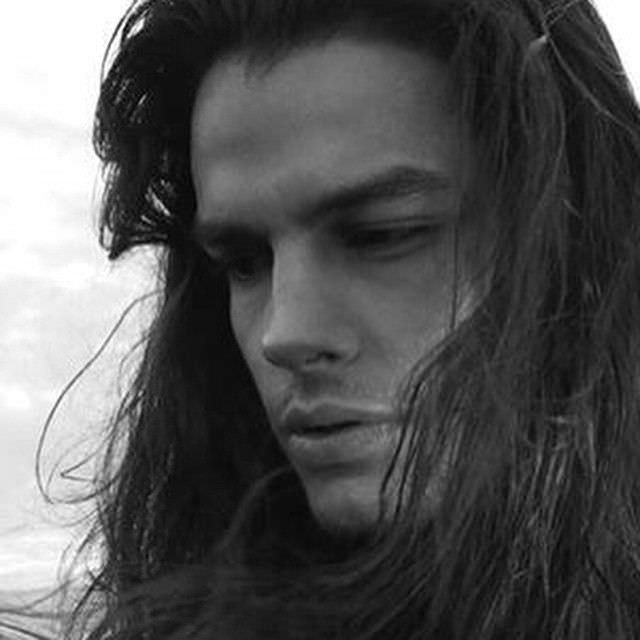